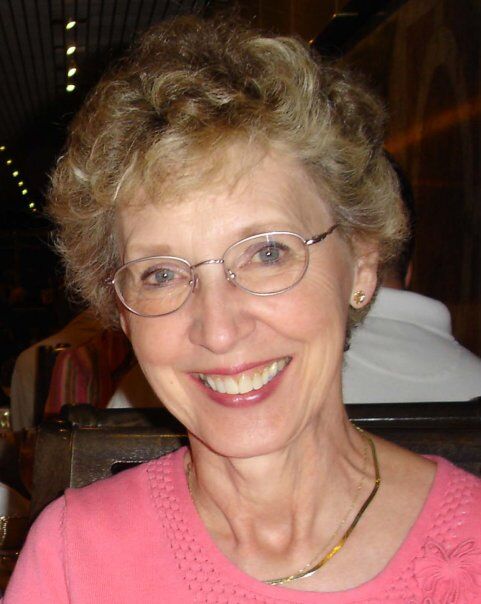 Betty Jane (Loew) Falkenstein, 77, was called to Heaven peacefully and surrounded by her family on March
14, 2021.
She was born August 3, 1943 to Edward and Helen Loew as the elder sister of David (Sandy) Loew, Robert
(Karen) Loew and Thomas (Dawn) Loew.
On February 13, 1965, she wed her husband of 56 years, Neal W. Falkenstein, originally from Sturgis, MI.

Professionally, Betty served in Perrysburg Schools for nearly 25 years as Administrative Assistant to the
Superintendent and in other roles after working at Leatherman and Witzler Law Offices. She was often
cited as a smiling, caring person who was a sweetheart. Betty brought joy to the workplace and exhibited
a life of faith to others. She excelled in her office position by first considering the thoughts of
others.
After graduating from Gibsonburg High School, Betty met Neal at the Toledo YWCA. Upon marriage, she
supported Neal as he served his country in the Vietnam War for two years. They then built their family:
Steven (Amy) Falkenstein, Robert (Rhonda) Falkenstein, and Karen (Stephen) Toon as well as 10
grandchildren, whom she dearly loved and enjoyed. Family members regard her as a devoted Christian,
wife, mother and grandmother, who showed an abundance of kindness and love. Her greatest joy was
supporting their growth and success.
Betty liked to travel and spend her time with Neal. For close to 40 years, she was an active member of
Perrysburg Alliance Church and spent countless hours at the piano and organ. She sang in choirs, enjoyed
small groups, and mentored others. Betty also enjoyed attending her grandchildren’s events, gardening,
cooking, singing and dancing. She found joy and contentment in the simple pleasures of life.
A private church service was held to honor Betty’s life, and she was interned at Fish Cemetery in New
Rochester, Ohio next to her parents and other family members.
Those wishing to honor Betty by making a memorial expression are asked, in lieu of flowers, to contribute
to the Perrysburg Schools Foundation, in which she served and supported.
Memorials may be made online at perrysburgschoolsfoundations.org/donate/.
Arrangements were coordinated by Witzler Shank Walker Funeral Home, Perrysburg (419-874-3133) where
condolences may be offered at www.walkerfuneralhomes.com. 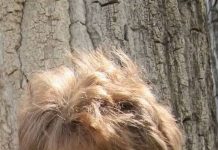 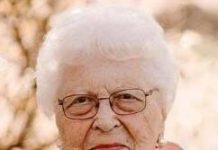