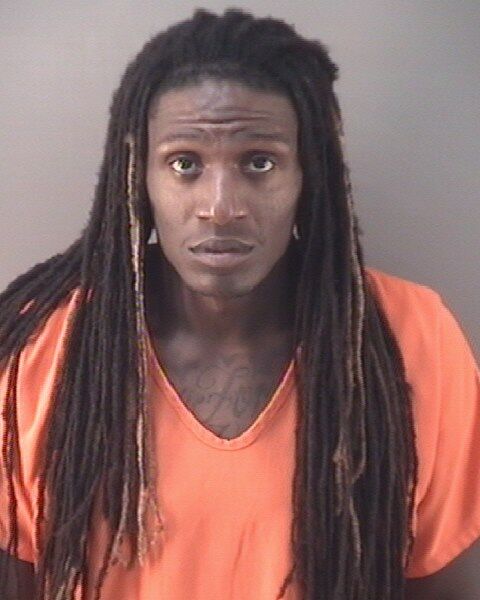 Jury trials for a former Bowling Green State University football player accused of rape and kidnapping
have been moved.
The new trial date for Charles Lamar for the rape charge is March 23-26. A date has not been set for a
charge of burglary.
A final pretrial for both cases is set for March 8.
Wood County Common Pleas Judge Molly Mack made the change Monday.
Lamar, a native of Lake Mary, Florida, graduated in May from BGSU.
He is facing a life sentence on the charges, according to previous statements made by Mack.
Lamar was indicted in June for two counts kidnapping (sexual motivation specification and violent
predator specification), rape (sexual violent predator specification) and aggravated burglary, all
first-degree felonies. He was also indicted for disrupting public service, a fourth-degree felony.
“Both of these (kidnapping) charges have an enhancement of a sexually motivation specification with
enhances the kidnapping to a felony of the first degree,” Mack said in July.
Lamar also was indicted that month in a separate case for burglary, a second-degree felony, and criminal
damaging or endangering, a second-degree misdemeanor.
On May 13 – the week of graduation — Lamar allegedly kicked in the front door of his ex-girlfriend’s
residence in the 300 block of North Main Street and damaged the home.
On June 15, he is accused of engaging in sex by force or threat of force, removing the victim from the
place she was found against her will with the motivation of sex, entering the victim’s residence with
the intent to inflict or attempt to inflict harm, and purposefully keeping the victim from contacting
law enforcement.
When he didn’t appear July 6 for his arraignment, a nationwide warrant was issued for his arrest.
He was arrested July 21 and remains in jail on a $200,000 bond.
Lamar has pleaded not guilty to all the charges.
He was a running back on the BGSU Falcon football team. He played two games in 2019 and 12 games in 2018.