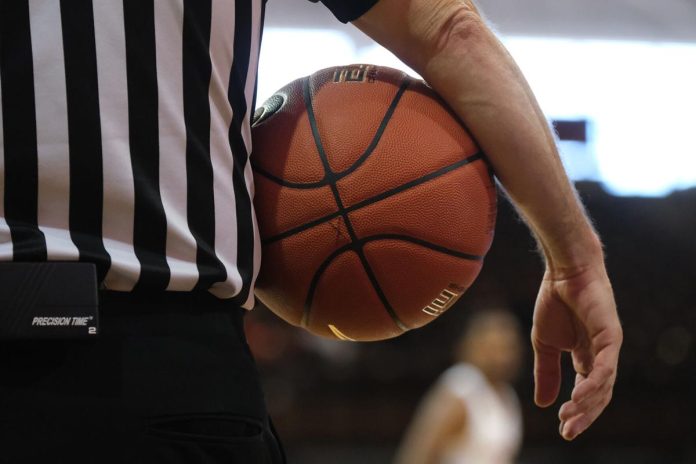 The Mid-American Conference announced Saturday that an additional MAC contest has been added to the men’s
basketball television package.
The Akron Zips will host the Bowling Green Falcons on Feb. 26 at 7 p.m. The game will air live on CBS
Sports Network.
The contest, which was originally scheduled for Feb. 27, has been moved up due to being wildcard
selection.