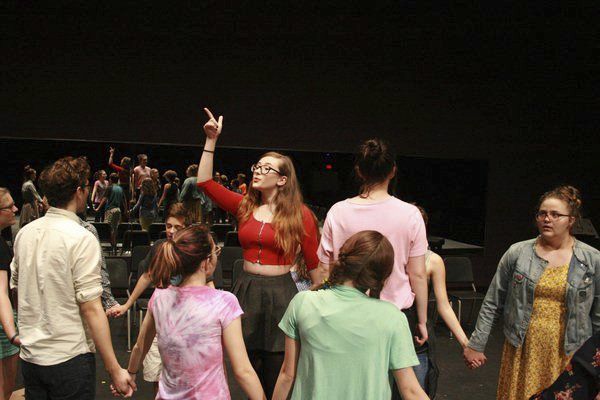 • “Metal, Gorse, and King George” by Abby Farris, directed by Missy Snyder. Performing Saturday and
Sunday: Liam Rogel, Sarah Keller, and Carson O’Brien.
The plays to be performed in Toledo on April 5 and 6 (2417 Collingwood Blvd.) are “The Three Little Pigs
and The Big Bad Wolf (and Her Pet Unicorn)” by Izzie and Maddie Milks; “Game of the Gods” by Charlie
Vostal; “A Girl Lost Between Seasons” by Tierny Fox; History in a Nutshell by Terise Stevens and Chloe
Collins; “A Will to Remember” by Eli Marx; and “Sidetracked” by Julia Barnett and Lauren Peppers.